While the cats away the mice correct the signage.... 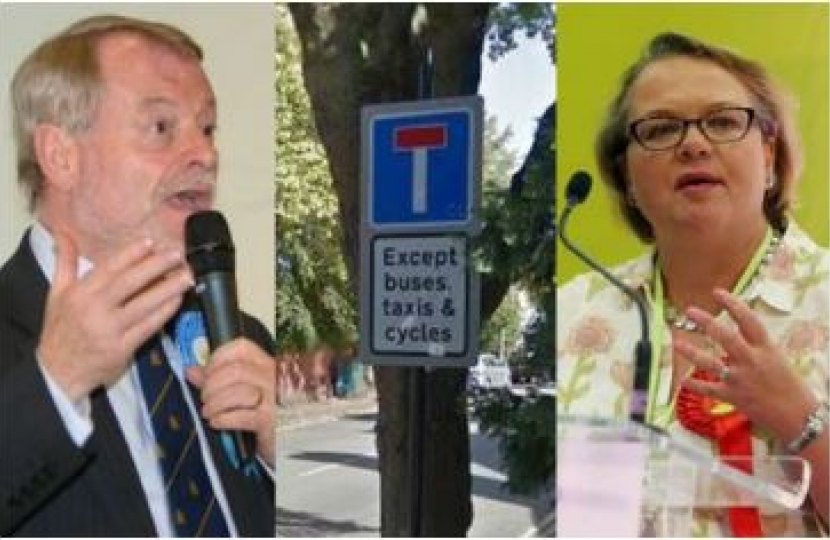 Following on from over 2 years of campaigning and a recent report attacking Coventry Council highways department where they were accused of being “deluded” in denying the problems of inadequate signage, after 60,000 fines were issued since 2012 in the ‘Restricted Parking Zone’ by chief adjudicator Caroline Shephard Coventry Conservatives are extremely pleased to learn that Coventry City Council have finally started to address these issues.

Cllr Tim Mayer commented “There have been countless denials from the Labour city services cabinet member that the issues raised didn’t exist but funnily enough as soon as she is temporarily out of office the changes we have been fighting for have finally been enacted. For over 2 years I have worked tirelessly with residents over highways issues which have risked not only residents’ hard-earned money, but more seriously, their safety and wellbeing so I am really happy we can now put these issues to bed. I am thankful the council have also corrected the road markings. Only 2 of 7 bus gates didnt have road markings and they are the two most people got fined at".

This comment follows events this week where even more bus gate signage at Whittle Arch has gone up. This bus gate has been condemned nationally by the Traffic Penalty Tribunal. This is the fourth time the Council have had to have a shot at getting it right. Meanwhile, tens of thousands of hard working members of the public have been unfairly fined. Yet more unlawful signage at Park Road bus gate has had to be removed as well. This bus gate has also been heavily criticised by the Traffic Penalty Tribunal.

The Conservative Group Leader Cllr Gary Ridley thanked the Council for finally enacting these required safety changes. “These can only help in protecting residents and the ever-increasing number of visitors to this great city. Coventry Conservatives have been pushing for these changes for over 2 years. In our 2018 manifesto we have pledged to set up a Citizens panel. The council had ignored calls from road safety campaigners and residents until now. We believe the Council should be prepared to admit its mistakes so we would set up a citizens panel to identify issues such as incorrect signage and use the information provided by residents constructively. We will make our network safer by spending an additional £750,000 on road safety schemes over the next five years. We will also improve the liveability of our street scene by reducing unnecessary signage. This contributes to ’pavement clutter’ making life harder for people with mobility issues".

Missing No Entry signs at the junction between Pool Meadow and White Street Coach Park (leading to the wrong side of Coventry’s Ring Road) have finally, after years of denials by both Highways Officer and the Cabinet Member for City Services, been erected. 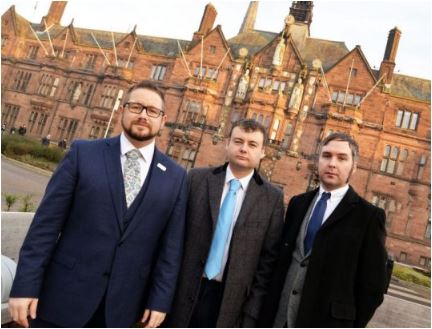