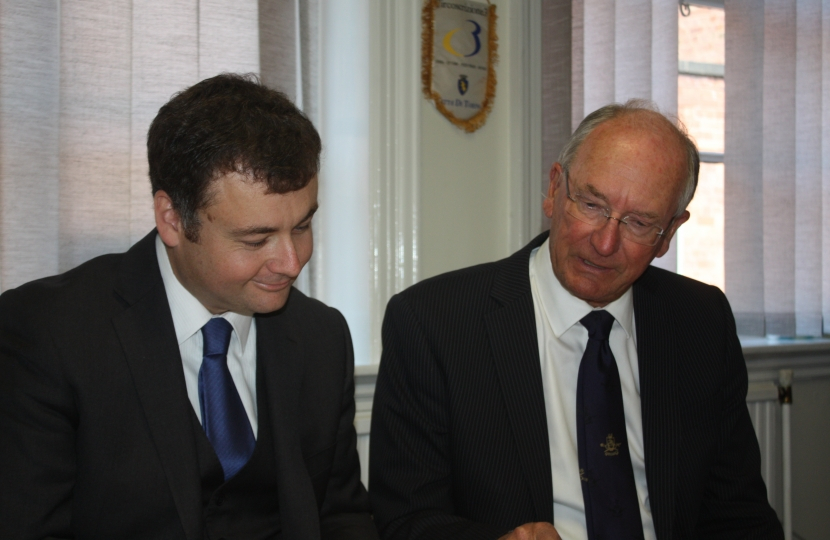 Conservative plans to reduce the amount of council tax paid by residents in the city have been blocked by Labour at a meeting of all councillors. The proposal would have saved residents around £1.1m over the next year.

The plan was put forward by the Conservatives Shadow Cabinet Member for Finance, Cllr Tim Sawdon, and seconded by Group Leader Cllr Gary Ridley. Had it been adopted the city’s council tax rise on ‘Band D’ properties would have fallen from 2.9% to 2.2% for the next twelve months3.

To fund the reduction, they would have taken advantage of additional support provided by central government. They would also have taken funding away from the trades unions which they receive through the controversial ‘trades unions facilities time’.

The vote means that residents will be asked to cough up more council tax at a time when the cost of living is in the spotlight. Many residents have also asked whether they will receive a council tax rebate following the appalling refuse collection service they have experienced this year.

Commenting on the proposals Cllr Tim Sawdon said: “Many of our residents are already struggling with the cost of living so the Conservative Group could not support this council tax rise. Our proposal would have returned more than £1m to the people of Coventry which would have provided some relief from inflation. Many residents have been in touch to ask why they’ve not been given a tax rebate because of the shocking refuse collections they’ve experienced. I imagine the prospect of a further increase will make them angry.”

Cllr Gary Ridley added: “The message from this budget is clear; vote Labour get higher council tax bills and a poorer service. The trades unions have wreaked havoc on our bin collections and yet Labour insist on literally handing the unions’ taxpayers’ money. Our proposal would have given that money to the people in society who need it most – not those with a vested interest in causing chaos. This failing Labour administration will have to explain to residents why they blocked this help at a time when people need it most.”