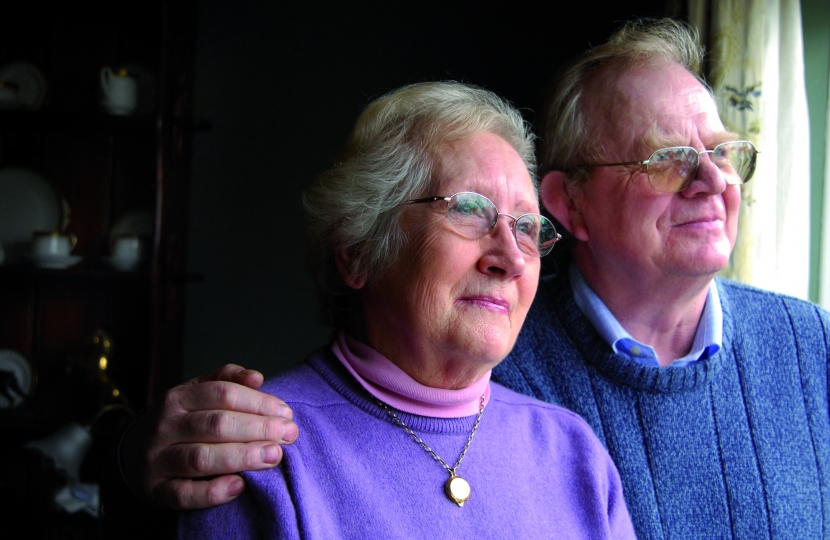 At a crucial meeting to decide the future of the Council’s Meals on Wheels Service, Conservatives continued to call for a proposal that could see prices increased by 140% to be scrapped.

At the Cabinet Member (Community Services) meeting on 18th January 2011 approval was given for a 12 week consultation, due to start on 21st February 2011, on the future of the City Council’s Home Meals service.

The consultation includes proposals to charge new users the full cost of the ‘meals on wheels service’, which is currently £10.32 per meal, from January 2012. Cllr Hazel Noonan challenged Labour’s Cabinet Member, Cllr Jim O’Boyle, to scrap this part of the proposal immediately by either withdrawing or amending the report to exclude the possibility of such an unjustified price rise. The current price charged to services users is £4.23 per meal.

Councillor Noonan said: ”I am disappointed Labour refused to re-think this disgraceful proposal that will worry many vulnerable people who may need this service in future. We would support genuine plans to improve the quality and standard of meals for those who use this service, but to charge new users up to 140% extra is completely un-justified.”

She added ”I urge all those that use the ‘Meals on Wheels’ service, or who believe they may need it in future, to make their views known by taking part in this consultation. My Conservative colleagues and I will continue to challenge this unjustifiable Labour plan.”

The price rise will worry many vulnerable people who may need to use the Meals on Wheels service.

"...to charge new users up to 140% extra is completely un-justified."
(Councillor Hazel Noonan)