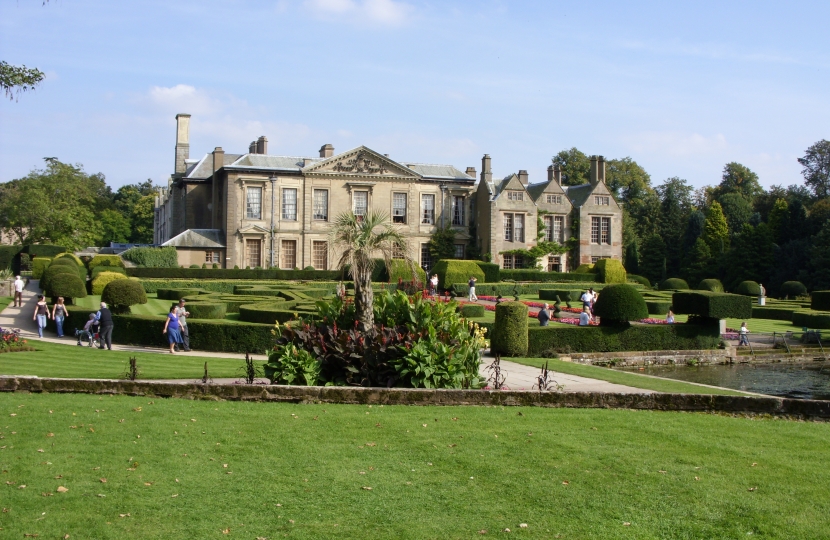 Struggling Council-owned Coombe Abbey Hotel is set to receive yet another rescue package from the Council. It comes in the wake of the coronavirus epidemic which has caused significant problems for the hospitality sector.

Councillors were informed that the decision to lend the hotel £1m had been rushed through by officers using ‘emergency powers’ - meaning that it wasn’t even debated by politicians. It’s not the first time that deals involving Coombe Abbey have been sealed away from the public gaze. In 2017 the Council tried to buy the business in secret at a cost estimated at between £8-11m but news of the deal leaked.

At the time, Labour councillors promised the business would be kept separate from the Council and would generate enormous returns. However, this is now the third time in ten years taxpayers have provided the stricken hotel with a bail out.

In 2013, acting as the hotel’s landlord, the Council agreed to take over a bank loan thought to be around £6.5m. They then handed over a further £2m in October 2018 to be repaid over a ten-year period as the owner of the business. Together with the cost of purchasing the hotel it takes the total spent to around £20m.

Now opposition Councillors are asking why this latest deal was done without a vote, or even debate. They’re also demanding to know why private investment hasn’t been secured and whether a future bail-out could be required.

Commenting on the news Cllr Gary Ridley, the Leader of the Council’s Conservative Group, said: “First Labour tried to buy the hotel in secret now they’ve rushed through an emergency bail out on the quiet. Frankly, it’s been a dreadful deal for the people of Coventry and continues to drain money away from public services when they need it most. Next, they’ll have to cut services to balance the books and will probably try and blame the government. How much more will this Fawlty Towers fantasy cost the people of Coventry?”

Cllr Peter Male, who serves as Shadow Cabinet Member for Jobs and Regeneration, also criticised the Council for purchasing other businesses. Commenting on the deal he said: “This failing Labour administration has been nationalising businesses like there’s no tomorrow. They’ve exposed residents to the full effects of a global downturn and there’s no knowing how many more bail outs will be required. They should focus on providing services instead of taking over businesses they don’t know how to run. This all feels a bit like a game of monopoly but it’s the people of Coventry who’ll pick up the tab.”

The Conservative plan to save Plas Dol-y-Moch, improve highways and tackle road safety

Coventry Conservatives have put Plas Dol-y-Moch at the heart of their alternative budget this year. It comes after it was revealed the Council has been drawing up plans to review the much-loved service.