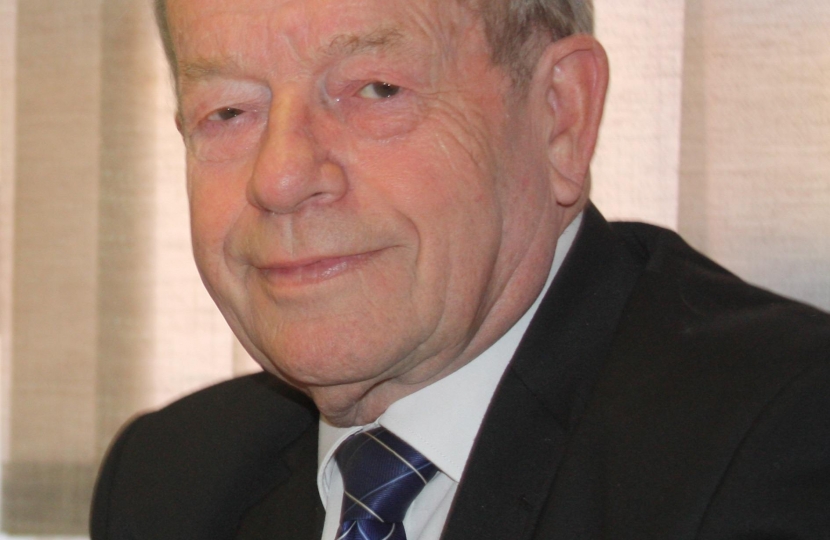 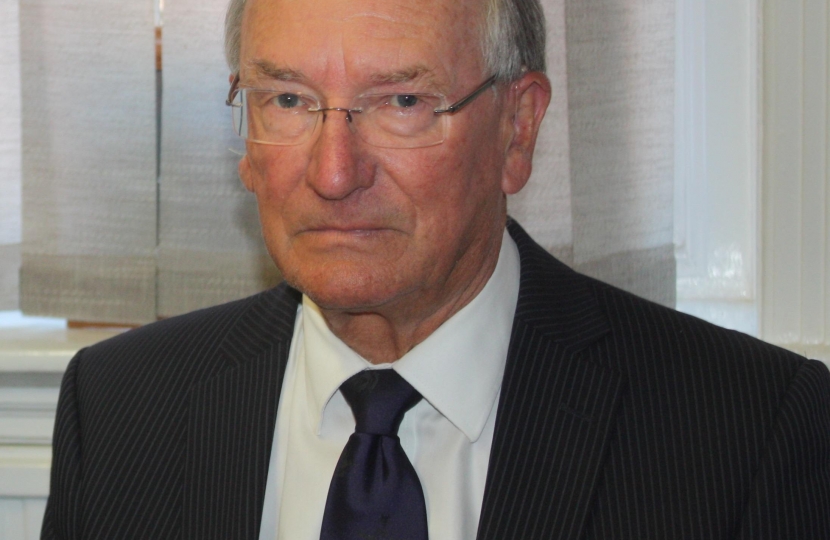 Councillors will meet next week to consider calls for an independent investigation into bullying at Coventry City Council. It follows the release of a survey by a trades union which found that 85% of respondents felt they had been bullied at some point.

The calls for an investigation come from Conservative councillors who say this is just the latest development in a long line of incidents. They point to data obtained through Freedom of Information laws which revealed a sudden rise in complaints of bullying from zero in 2016 to twelve in 2018.

Before Christmas the mysterious resignation of a senior Labour Cabinet Member amidst anonymous allegations of bullying raised concerns about the scale of the problem. A leaked internal memo from a former Council leader later revealed there were calls for an investigation from within the Labour group.

These events have been accompanied by a rise in the use of so called ‘gagging orders’. Under the Non-Disclosure Agreements the departing employee is paid a sum not to talk about their time at the local authority. The cost of these agreements have risen from £86,922 in 2016 to £344,352 in 2018. Conservatives want to bring about a moratorium on their use unless there is a need to protect commercial confidentiality.

The debate has been put forward by Cllr Ken Taylor who is Shadow Cabinet Member for Strategic Finance and Resources. It has been seconded by Cllr Tim Sawdon and the pair hope that these proposed measures will encourage people to come forward and talk more openly about their experiences.

Commenting ahead of the meeting Cllr Ken Taylor said; “We cannot, and will not, tolerate bullying in our organisation. Everyone at the Council has a right to be safe from bullying whether that bullying comes from elected members or other staff. There is now too much evidence of bullying to simply sweep it under the carpet so we need an investigation to restore confidence in the Council. This will clear the air and allow us to deal with any issues in an open and transparent way.”

Cllr Tim Sawdon said; “The increased use of ‘hush money’ paid out to silence former employees is very worrying. There are very few circumstances where most people would think this was an acceptable use of taxpayer’s money. As an open and transparent public body we should be a beacon of best practice for other employers so people should be free to talk openly about their experiences at our organisation. Every day Labour pleads poverty while spending more and more on these gagging orders – it’s got to stop.”

Conservative Group Leader, Cllr Gary Ridley, also gave his backing to the proposals; “Our concern is not prompted by one survey or one incident but by a growing number of them over a period of time. It’s vital that we have a proper investigation to either uphold or dispel these allegations once and for all. The drip-drip effect of bullying-related stories is damaging confidence in the Council and cannot go on.”

The meeting will take place on Tuesday 20th March at 2pm. Please visit: https://coventry.public-i.tv/core/portal/home to view live online at.

Wainbody Conservative Councillors - John Blundell, Mattie Heaven and Tim Sawdon are delighted to learn that Coventry City Council has no “current” plans to sell the land they own on Kings Hill for housing.