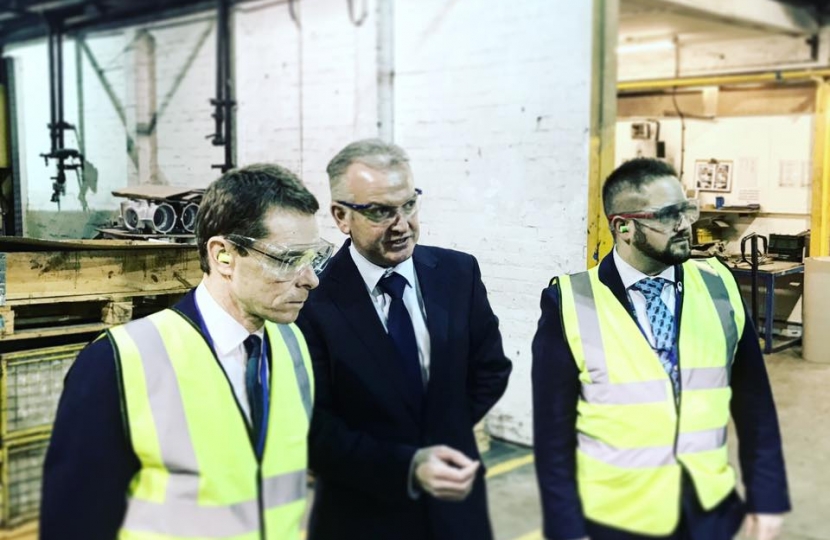 New figures show that the West Midlands exported 33,843 million worth of goods and services in the year to September 2018. This is an increase of 3.2 from the year before.

In this period, the total value of exports was £335.587 billion from the United Kingdom. This is 4 per cent higher than the same period last year – an increase of over £12.8 billion.

Cllr Tim Mayer has welcomed the latest figures, which show that businesses across all corners of West Midlands are exporting across the world.

The figures are the latest confirmation that the UK continues its success as a great exporting nation – with exports in goods and services helping to create more, better-paying jobs across the country.

The government’s Export Strategy will continue to build on these successes. This ambitious new plan will help to boost British exports to 35 per cent of GDP, so that British businesses can lead the way in creating jobs, raising wages and growing our economy.

“These figures show Coventry and the wider West Midlands is open for business, with its goods and services in high demand across the world. It’s great to see that exports in West Midlands  totalled nearly 34 million over a 12 month period. And, with our Export Strategy, we can support more companies to export so that they can grow, are more productive and can create more, better-paid jobs.

“These results show we are in a position of strength as the Conservatives can begin to forge a new role for ourselves in the world – creating a UK trade policy so that we can build a country that works for everyone.”