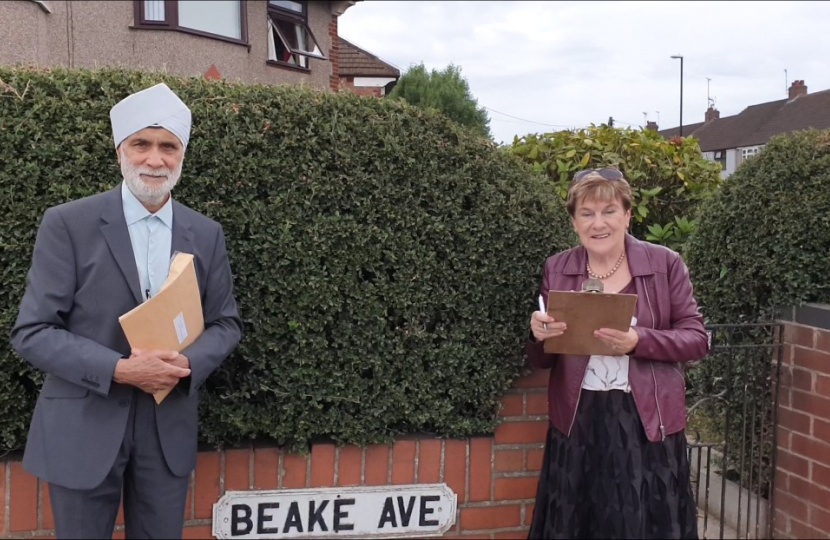 It’s been gathered by local resident, Ms Sheila Owen who is worried about the situation. She believes that the measures are necessary to make the street safer. Specifically, the petition calls for:

•           Installation of a Pelican Crossing at the junction of Beake Avenue and Burnaby Road junction.

•           Installation of a Pedestrian Crossing on Beake Avenue in the vicinity of house numbers 416 to 420 approximately.

•           Installation of a further Pedestrian Crossing in the vicinity of the shops at Rotherham Road and Glentworth Avenue junctions.

Campaigners believe that these measures will also help to slow down the traffic at quieter times, helping to ensure the safety of the public.

Commenting on the petition Ms Owen said: “By implementing a traffic reduction scheme we can avoid, or at least, reduce the potential for injury or near miss incidents or even worse. Specially at peak times the volume of traffic is so great with long queues building up. This makes it very difficult and dangerous specially for elderly and school children to cross the road on their way to school and the same after school.”

Cllr Tarlochan Jandu said: “I’m backing this petition because it’s obvious something needs to be done. There were 643 people who felt strongly enough to sign this petition and the council must act now. We can’t simply wait until there’s an accident before we act. Won’t somebody think of the children?”

Our Plan for a Stronger Economy

Read about how our plan is tackling inflation and helping you with the cost of living.