Westwood Ward
David and his wife Sheila, who was born in Coventry, live in Westwood Ward. They have 5 married children and 5 wonderful little grandchildren. After time with the Royal Air Force, David was a career Foreign Service officer. He served altogether in RAF Tangmere, the Ministry of Defence, the Foreign and Commonwealth Office, Bahrain; Congo; South Africa; Nigeria; Hannover and Bonn, both in Germany. He is disabled and permanently restricted to crutches. He has a BSc in economics, politics and history and an  MA in International Studies. He is very proud to hold 3 Queen's Commissions. Sheila has a BA in Languages, is Chairman of a Twinning Association and much more.
Cllr David Skinner - tel: 024 7683 1039 (Council House), 024 7646 8106 (home) or david.skinner@coventry.gov.uk

Student village’ on the former Canley sports and social club Marler road application was withdrawn to avoid refusal due to concerns with the proposals (parking layout, massing of the buildings, potential overlooking of existing properties). 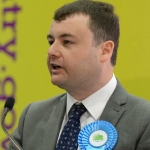 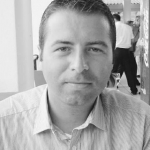 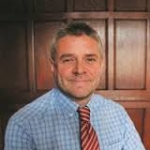 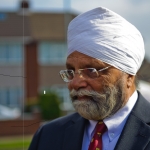 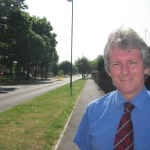 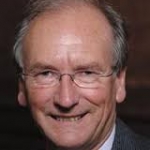 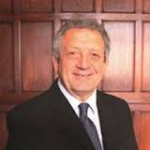 Marcus has been married to Maureen for 37 years who works in the Library service, they have one child Christina who is a global accounts director. Marcus has lived in Coventry since 1977 he has lived in Westwood ward for over 20 years. 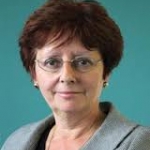 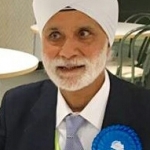 Cllr Tarlochan Singh Jandu represents Bablake Ward. He iss married with two children and first arrived in the UK 50 years ago as a teenager from East Africa. He has always lived in Coventry watching the City grow and evolve over the years. 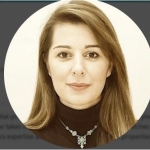 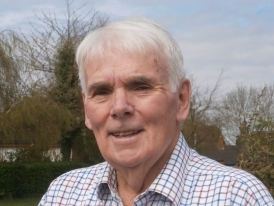