Allan was elected to the City Council to represent Earlsdon Ward in May 2008 and was re-elected with an increased majority in 2016. He graduated from the University of Kent in 2005 and worked in Brussels and Strasbourg before taking a position at Rolls-Royce. He was elected Deputy Leader of the Conservative Group in 2013 and re-elected in 2014 and again in 2017.
He is an active community Councillor and always puts local residents ahead of Party politics. He championed Conservative support to introduce a Living Wage in Coventry and served as a Director of the Coventry Refugee and Migrant Centre from 2012 - 2014. He is a former Director of Whitefriars Housing Association.

In 2013, Allan was appointed to the Coventry Police and Crime Board and continues to be the Conservative Spokesman for Policing & Equalities on Coventry City Council. He is a member of the Council's Licensing & Regulatory Committee.

He has served as governor at Earlsdon Primary School since 2008. In the community, he has led numerous successful campaigns, including the campaign to return the Earlsdon Festival to the heart of the Earlsdon community. He also led multi-agency efforts to combat anti-social behaviour in parts of Styvechale and has developed a strong record of action in the communities he represents.
You can contact Allan on 024 7683 1276 (Council House), via email at allan.andrews@coventry.gov.uk, or at allan@allanandrews.com, or follow him on Twitter @allanandrews. 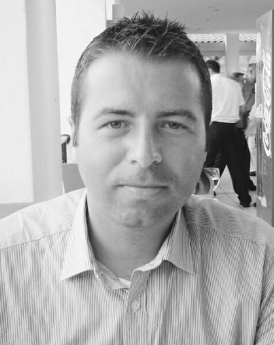