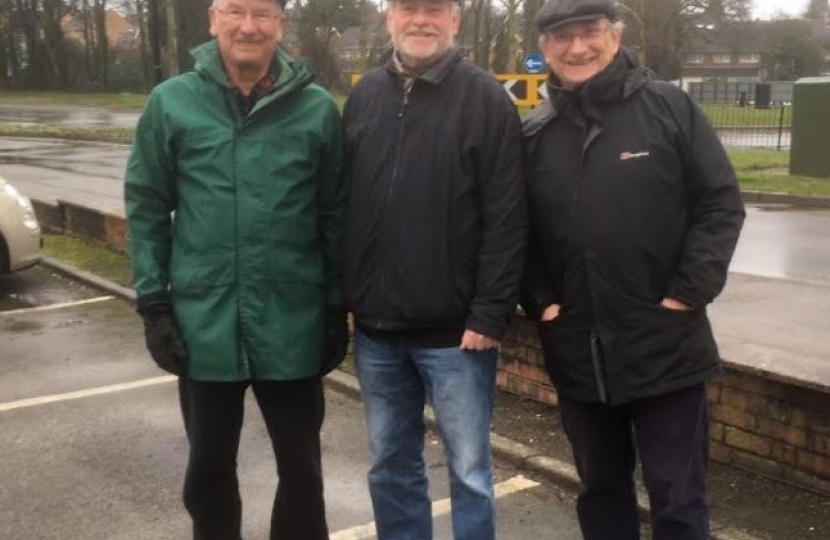 New traffic scheme for A45 junction with Leamington Road and St Martins Road has been causing delays and complaints. Wainbody Conservative Councillors are working hard with the highways department to sort out the problem. Cllr Gary Crookes said, ‘the delays that have occurred are unacceptable and we would ask Highways to turn off the lights until they have got there modelling right and only then turn them on’.

Recently new traffic arrangements have been put in place on the above junction.

This was in response to the length of time it was taking for vehicles to exit St Martins Road and Leamington Road at peak times. However , since the lights have been switched on there are complaints that it has caused major delays and the lights far from improving the situation have made it far worse.