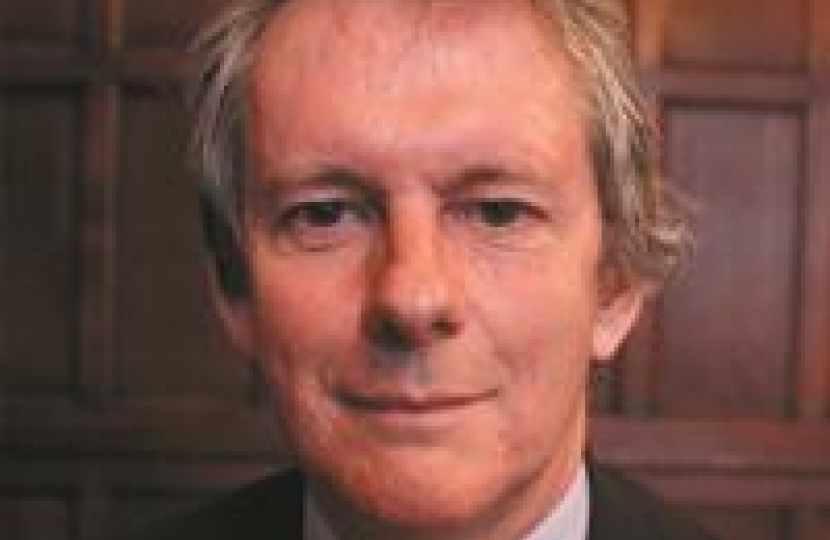 Fears for the future of George Eliot's Coventry home will be debated by Councillors in Coventry on Tuesday 16th January. Elected members will investigate claims that changes have been made to the historic Bird Grove property without the approval of the planning department. This includes the removal of a commemorative plaque and alterations to the building such as the addition of UPVC windows.

An influx of visitors are expected to descend on Coventry in 2021 as the city celebrates its year as the UK City of Culture. With the city thrust into the national spotlight the future of the house has taken on extra significance.

Part owned by leading labour councillor, Rois Ali, the Bangladesh Society plan to turn the property into a private school. However Cllr Roger Bailey, Shadow Cabinet Member for Community Development believes the property should be accessible and protected for future generations. He also wants to know why Bird Grove wasn't considered for inclusion in the trust established by the Council last year to manage key historic sites across the city.

Coventry has very strong links to Mary Anne Evans, who wrote under the name George Eliot after she moved to the city from Nuneaton early in the 19th century. Conservatives believe that there should be access to tourists even if the property is transformed into a school with appropriate signage outside as a permanent reminder of the buildings links with the author. They also want more to be done throughout the city to mark the bicentennial anniversary of the birth of George Eliot on 22nd November 1819.

At the meeting Cllr Roger Bailey will ask members to examine options to make the most of the property. Speaking ahead of the meeting he said; "George Eliot is one of our nation’s finest literary figures and we should be proud, really proud of this dazzling writer - it's time to bring her home. Her Coventry home, Bird Grove is a valuable asset which we're allowing to vanish before our very eyes. Why aren't we making more of this valuable asset – especially in the build up to the UK City of Culture year?"

The proposal has the backing of Cllr Gary Ridley, the Leader of the Conservatives in Coventry who said; "Coventry should be very proud of its links to George Eliot and we need to make the most of those links - especially with the UK City of Culture year coming up in 2021. The house provides a valuable link between our modern city and that which George Eliot would have known. Why can't everyone work together to find a way to preserve and protect Bird Grove in a way that makes it accessible and showcases it to the entire nation? "