The Conservative plan to save Plas Dol-y-Moch, improve highways and tackle road safety 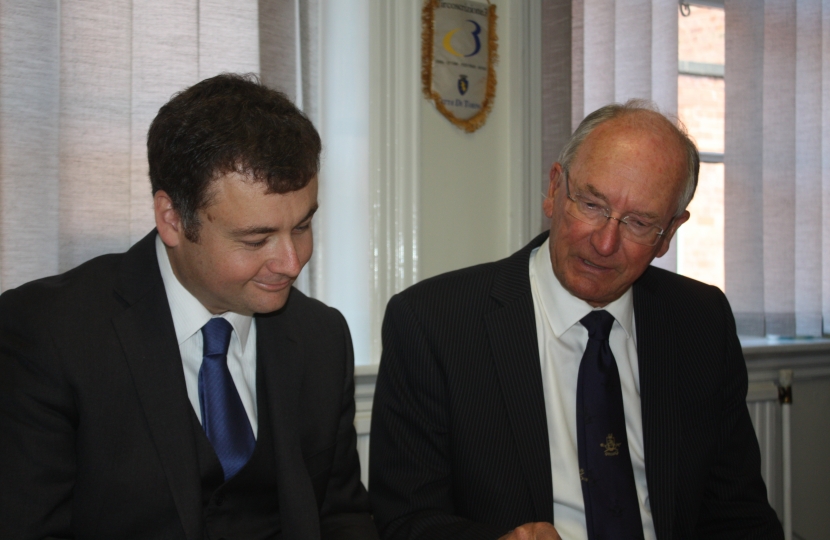 Coventry Conservatives have put Plas Dol-y-Moch at the heart of their alternative budget this year. It comes after it was revealed the Council has been drawing up plans to review the much-loved service.

The proposal to move to a more commercial model has received widespread criticism, especially from the ‘Friends of Dol-y-Moch’ group. They believe the flawed proposals will jeopardise the valuable experience many school children have. The additional funding announced by the Conservatives would protect jobs and ensure that Play Dol-y-Moch continues to be a teacher-led facility available for the children of Coventry to use well into the future. The funding represents the amount the facility has lost this year due to covid-19.

In addition to support for Dol-y-Moch, Coventry Conservatives are also keen to tackle the city’s pot-hole crisis, made worse by the recent cold snap. They would also provide extra resources for road safety schemes and prioritise the creation of ’20 mph’ zones around the city.

The ambitious ‘alternative budget’ would be funded through savings in waste and inefficiency while protecting front line services. For example, they would spend less on councillors pay by reducing the size of the city's key decision-making body and they would scrap deputy cabinet members altogether. The amount of taxpayer's money given to the trades unions each year would be cut, and the secretive 'Policy Contingency Fund' administered by the leadership would be slashed.

The alternative budget will be moved by the Conservatives Shadow Cabinet Member for Strategic Finance and Resources Cllr Tim Sawdon. Commenting on the proposals he said: “This budget will tackle waste and vested interest and put resources back into the hands of the people of Coventry. It will provide a much-needed boost to our highways, improve road safety and ensure the future of Dol-y-Moch for generations to come. Our plan has only been made possible by the support we’ve received from Government. They have provided this authority with £55m in support to tackle Covid-19 and given us our largest ever capital programme. It is a budget for the whole of Coventry and shows a different way is possible.”

Leader of the Conservative Group on Coventry City Council, Cllr Gary Ridley said: “Going to Plas Dol-y-Moch is almost a rite of passage for kids in Coventry. Support for it is almost hard-wired into our psyche in the same way as it is for the NHS. It’s been providing a quality service for years and I’m deeply concerned by this threat to its future. Our alternative budget would ensure its survival and shows that a different way is possible. While this failing Labour administration moans and plays politics with people’s lives, we’ve got on with the job they should be doing.”